Whatever the ad format, here are seven tactics to ensure that your Facebook ads get results:

Facebook offers strong, intuitive, ad-testing capabilities. Try several different ad headlines, images, offers, and calls to action. You will be stunned by the performance variations between versions. Even veteran marketers are often surprised by which version wins.

Test identical ads on different target audiences. For instance, try targeting your brand’s fans versus friends of fans versus friends of rival brands (with your fans excluded). Brand loyalists and variously qualified prospects will all demonstrate different cost-per-action. And employ highly personalized ads for specific audiences: try geo-targeted regions, gender splits, or zeroing in on a hypertargeted audience like students at a particular college or employees of a particular business. Facebook’s signature strength is the wealth of data it collects on its fans’ demographics, likes, and interests. Use it to your benefit as a marketer.

Facebook Offers is a feature initially available to “a small number of local businesses” but now in wide release. At first available free to select accounts, Facebook Offers are now a paid promotion, costing a minimum of $5 per offer. Facebook Offers also require an additional promotional commitment through Sponsored Stories.

With Facebook Offers, eligible bricks-and-mortar shops can create a 90- character headline, like “Buy one pair of socks, get another pair free,” then enter other criteria to support special deals to be shared in the newsfeeds of their followers.

Search Results is another piece of Facebook real estate that recently went up for sale. Now, you can pay to promote any Facebook page, app, or other entity, within the “type-ahead” results on Facebook search. But if you’re picturing keyword-targeted ads modeled on Google AdWords, think again.

For managed accounts working with a rep or through the Ads API, Premium placements are a way to “go big” with home-page and logout placements. These units have been employed by movie studios, automakers, and other advertisers wanting to reach a mass audience. Generally, they cost around $10 per thousand impressions, and require a minimum spend of $10,000 a month.

Over 450 million people a month access Facebook from a mobile device, and the rate of mobile use is outpacing desktop use by a factor of two to one. Facebook reaches 80% of the total mobile audience, and the Facebook app is the third most popular of all mobile apps.

I’ve been spending online ad dollars ever since GoTo launched for pennies a click in the late 1990s (yeah, okay grandpa, keep talking…). I have seen great ad platforms delivering high ROI—and I’ve seen many ludicrous ways to pour perfectly good money down the drain. Social media advertising is as new today as CPC search ads were back then. We’re already witnessing hits and misses and a rapid-fire pace of change. The cost and value of a social media click or impression are still proving themselves; in coming years they will come nearer to equilibrium. 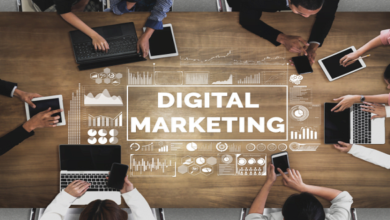 What Is Digital Marketing, Anyway? 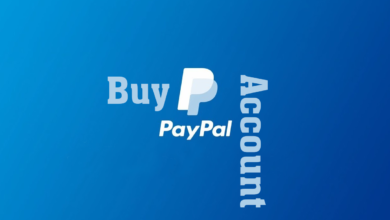 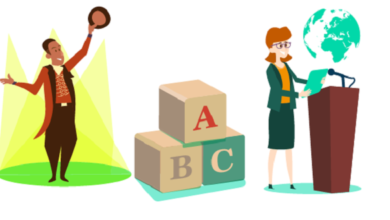 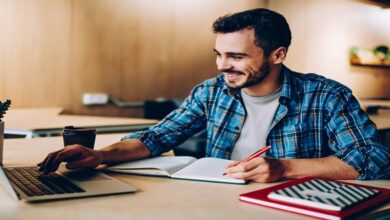