Whether one is searching for inexpensive airline tickets, or looking for information on corpus colossus bisection, the Internet is an invaluable resource. Studies indicate that students, both graduate, and undergraduate, are using the Internet for research in unprecedented numbers and in some disciplines more frequently than any conventional resources. Faculty, scholars, and other researchers are not far behind. The Nintendo generation is consistently more acculturated to using online resources than previous generations, and one can expect this trend to continue into the foreseeable future.

Internet directories represent an attempt to organize Internet content and are invaluable for conducting research on the Internet. While directories are often referred to as search engines, they are an entirely separate endeavor, and they often incorporate search engine software in their enterprise. Directories range from a simple list of hypertext links related by subject to an extensive and highly detailed taxonomic organization of subject categories such as The Open Directory Project.

While directories vary greatly as to design, scope, and purpose, there are several qualities that they share. Directories are typically created by people, so there is at least some degree of human judgment that influences the selection of Internet sites included. This gives them, potentially, an inherent authority, but in some cases can also bias them. Directories are organized according to particular, and often unique, schema. And directories often feature site descriptions, annotations, and/or evaluations.

The pre-WWW search engines were rudimentary products based on early database applications, but unlike database software, they were dealing with a chaotic, often disconnected collection of data, information, and files in varied formats. The primary problems for researchers with the rudimentary search tools, Archie, Jughead, and Veronica (which searched Gophers), and wide-area information servers (WAIS) were three-fold. File names or Gopher menu headings, the primary search field, often had nothing to do with content. There were many discrete networks and no one tool searched all. And each had different commands and handled information differently. WAIS deserves special mention because it was the first full-text Internet search tool.

Weblogs, or blogs, are a recent hybridization of personal directories, electronic newsletters, clipping services, and alert services. Blogs are collections of links to Internet information in specific areas that the author feels are useful and important. Typically authored by one person, blogs vary highly in content, scope, and purpose.

The difference in all areas of search engine performance is truly staggering. For this reason, an effective researcher needs to consistently use and master several search engines, exploiting their differences. It is critical to explore help pages, use advanced search options, and practice repeatedly.

The Invisible Web refers to information on the Internet that has value but is not typically indexed by search engines. There are two general categories of material that go undetected.

Electronic mail was originally created as a convenience or entertainment but quickly became a vital component of the research process, giving researcher’s global access to people and information instantly. A major breakthrough occurred when it was discovered that the transmission of documents, graphics, presentations, and other files was possible by attaching them to e-mail messages. This quickly became an invaluable tool for researchers who were jointly writing and editing. In addition, e-mail grew in popularity as an alert service for articles, publications, products, conferences, and other events of interest to scholars and researchers.

An evolution of e-mail that has become de rigueur for many researchers is that of mailing lists and newsgroups. Mailing lists employ software that disseminates or makes available information, commentaries, and questions simultaneously to all subscribers of the list. The first mail list designed specifically for research, THEORYNET, originated at the University of Wisconsin in 1977. In these, and all other mailing lists on Arpanet and the early BITNET, human intervention was required to add subscribers to the list and distribute the e-mail. 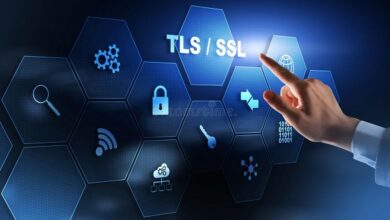 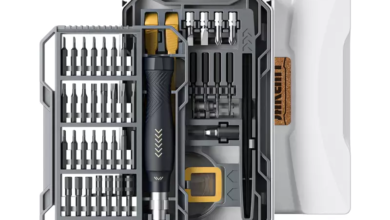 Why Jakemy Precision Screwdrivers Work in Any Toolbox 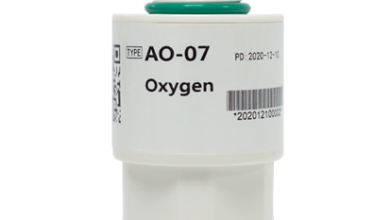 The Application Of Oxygen Sensors In The Medical Field 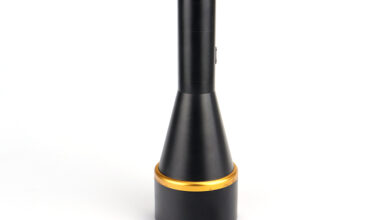