The parts of the gastrointestinal tract that are encountered by the meal or its residues include, in order, the mouth, esophagus, stomach, duodenum, jejunum, ileum, cecum, colon, rectum, and anus. Throughout the length of the intestine, glandular structures deliver secretions into the lumen, particularly in the stomach and mouth. Also important in the process of digestion are secretions from the pancreas and the biliary system of the liver. The intestinal tract is also functionally divided into segments that restrict the flow of intestinal contents to optimize digestion and absorption. These sphincters include the upper and lower esophageal sphincters, the pylorus that retards emptying of the stomach, the ileocecal valve that retains colonic contents (including large numbers of bacteria) in the large intestine, and the inner and outer anal sphincters. After toilet training, the latter permit delaying the elimination of wastes until a time when it is socially convenient.

The first secretion encountered when food is ingested is saliva. Saliva is produced by three pairs of salivary glands that drain into the oral cavity. It has a number of organic constituents that serve to initiate digestion (particularly of starch, mediated by amylase) and which also protect the oral cavity from bacteria (such as immunoglobulin A and lysozyme). Saliva also serves to lubricate the food bolus (aided by mucus). Saliva is also hypotonic compared with plasma and alkaline; the latter feature is important to neutralize any gastric secretions that reflux into the esophagus.

The stomach also adds a significant volume of digestive juices to the meal. Like salivary secretion, the stomach actually readies itself to receive the meal before it is actually taken in, during the so-called cephalic phase that can be influenced by food preferences. Subsequently, there is a gastric phase of secretion that is quantitatively the most significant, and finally an intestinal phase once the meal has left the stomach. Each phase is closely regulated by both local and distant triggers.

The pancreatic juice contains enzymes that are of major importance in digestion. Its secretion is controlled in part by a reflex mechanism and in part by the gastrointestinal hormones secretin and cholecystokinin (CCK).

The portion of the pancreas that secretes pancreatic juice is a compound alveolar gland resembling the salivary glands. Granules containing the digestive enzymes (zymogen granules) are formed in the cell and discharged by exocytosis from the apexes of the cells into the lumens of the pancreatic ducts. The small duct radicles coalesce into a single duct (pancreatic duct of Wising), which usually joins the common bile duct to form the ampulla of Voter. The ampulla opens through the duodenal papilla, and its orifice is encircled by the sphincter of Odd. Some individuals have an accessory pancreatic duct (duct of Santorin) that enters the duodenum more proximally

The gastrointestinal system evolved as a portal to permit controlled nutrient uptake in multicellular organisms. It is functionally continuous with the outside environment and is defended by a well-developed mucosal immune system. Nevertheless, the gut usually lives in harmony with an extensive commensal microflora, particularly in the colon.

Digestive secretions serve to chemically alter the components of meals (particularly macromolecules) such that their constituents can be absorbed across the epithelium. Meal components are acted on sequentially by saliva, gastric juice, pancreatic juice, and bile, which contain enzymes, ions, water, and other specialized components 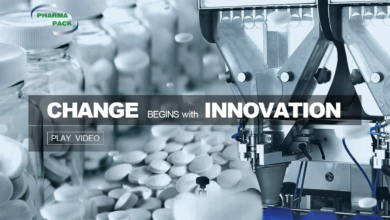 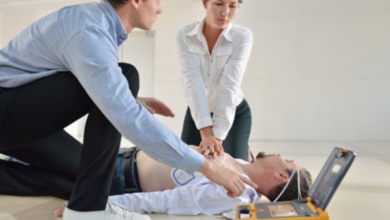 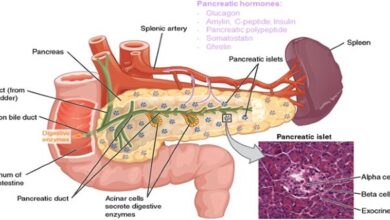 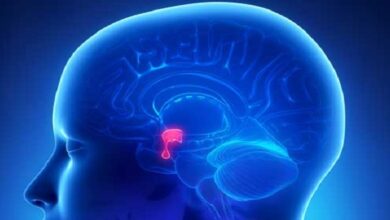